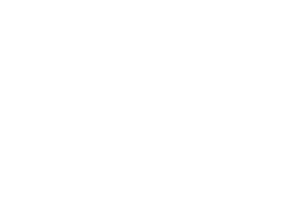 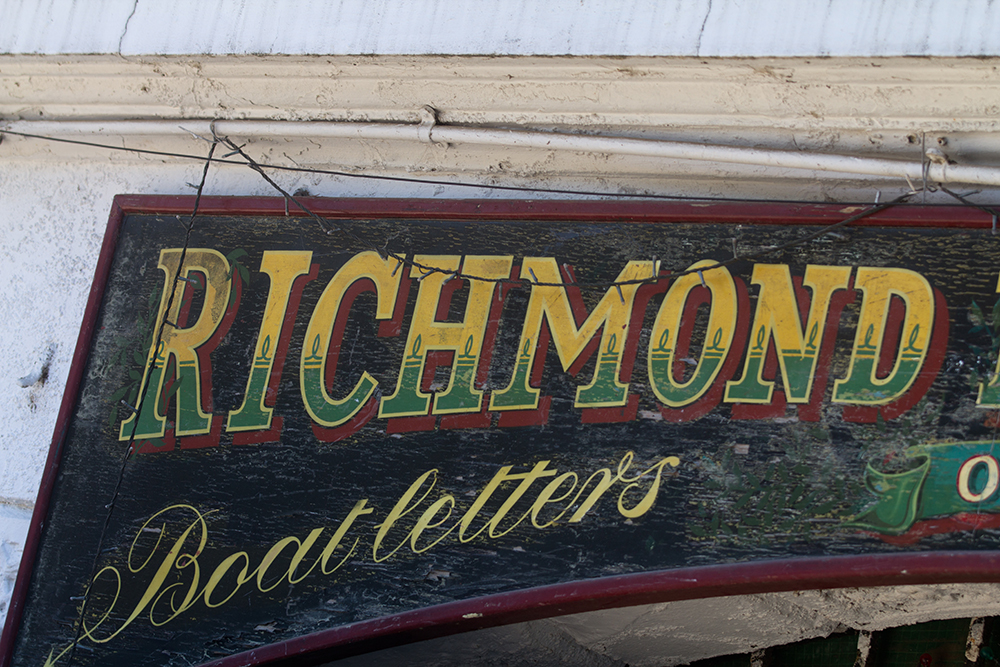 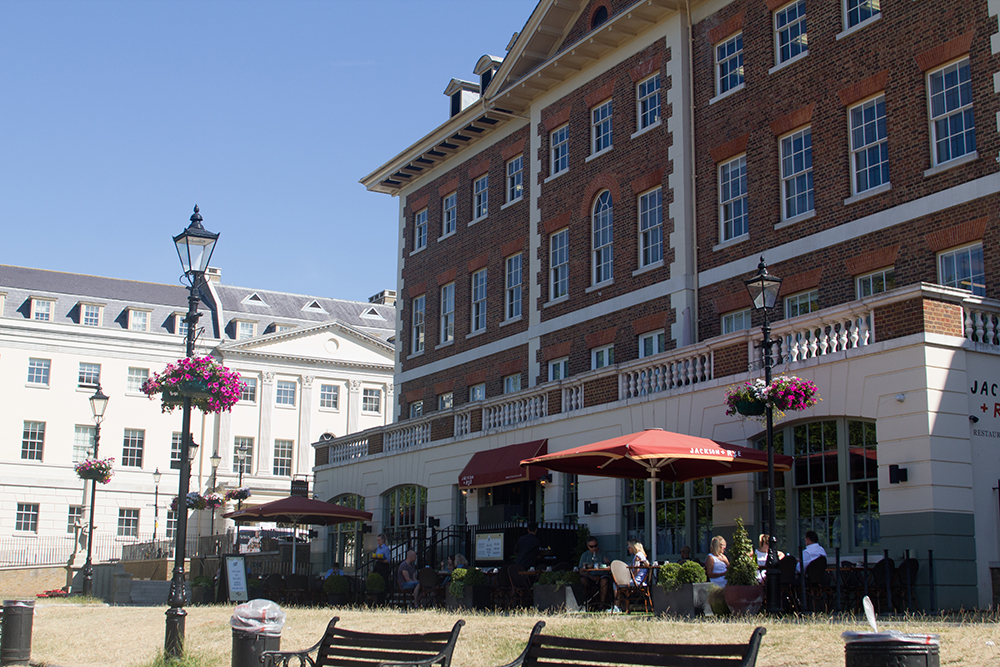 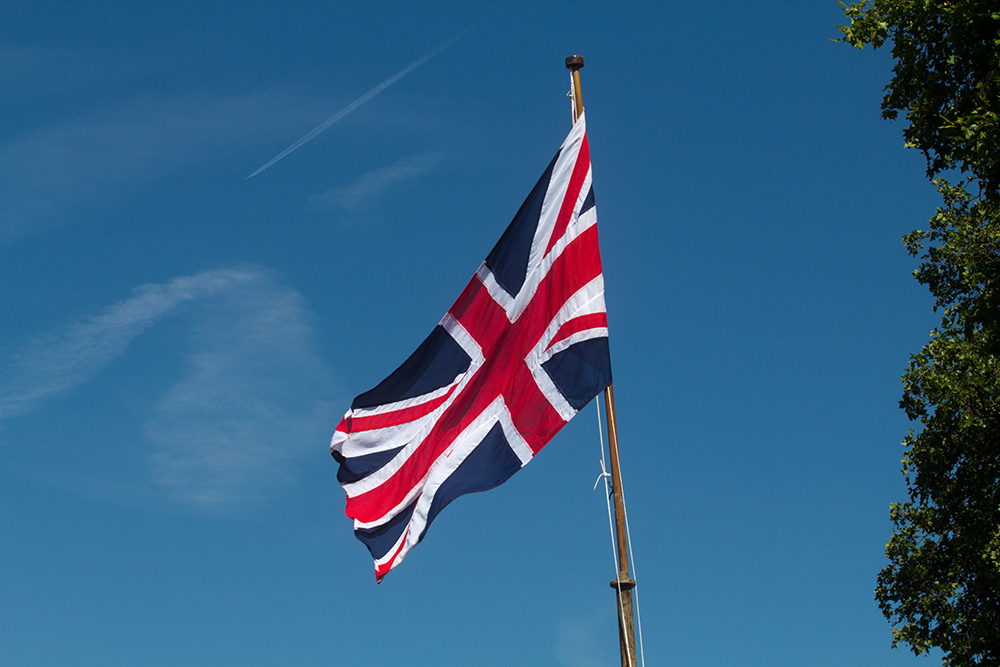 Richmond is probably London’s most attractive borough and has long been a favourite retreat for Royalty and the rich and famous.
Richmond rivals anywhere in London with it’s beautiful Royal Parks, historic houses, theatres, museums, galleries, shopping and the River Thames.
Richmond has a variety of high end international cuisines that are served through many restaurants and pubs and not forgetting the British tradition of the Quality Fish and chip shop which serves the best cod and chips in Richmond.

For more information on places to stay in Richmond visit www.visitrichmond.co.uk

How to reach us

Richmond has a treasure trove of stunning historical architecture and is steeped in history.

Hampton Court Palace
A Royal Palace building for Cardinal Wolsey, a favourite of King Henry VIII, dating back to 1515.

Ham House And Garden
A classic example of a Stuart mansion with formal gardens. It is claimed by the National Trust to be “unique in Europe as the most complete survival of the 17th Century fashion and power”

The Royal Botanic Gardens at Kew
Kew Gardens is a botanical garden which houses the largest and most diverse botanical collections in the world.

Richmond Hill
The view of the Thames River from the top of Richmond Hill has been a source of inspiration for artists and poets throughout the years.

Richmond Theatre
A truly beautiful building with a reputation for quality and entertainment. A historic building built in 1899.

Richmond Park
Richmond Park was created by Charles I in the 17th century as a deer park. The largest of London ‘s Royal Parks. The park is a top UK site for ancient trees and is home to deer herds. The park supports a range of rare species of fungi, birds, beetles, grasses and wildflowers. 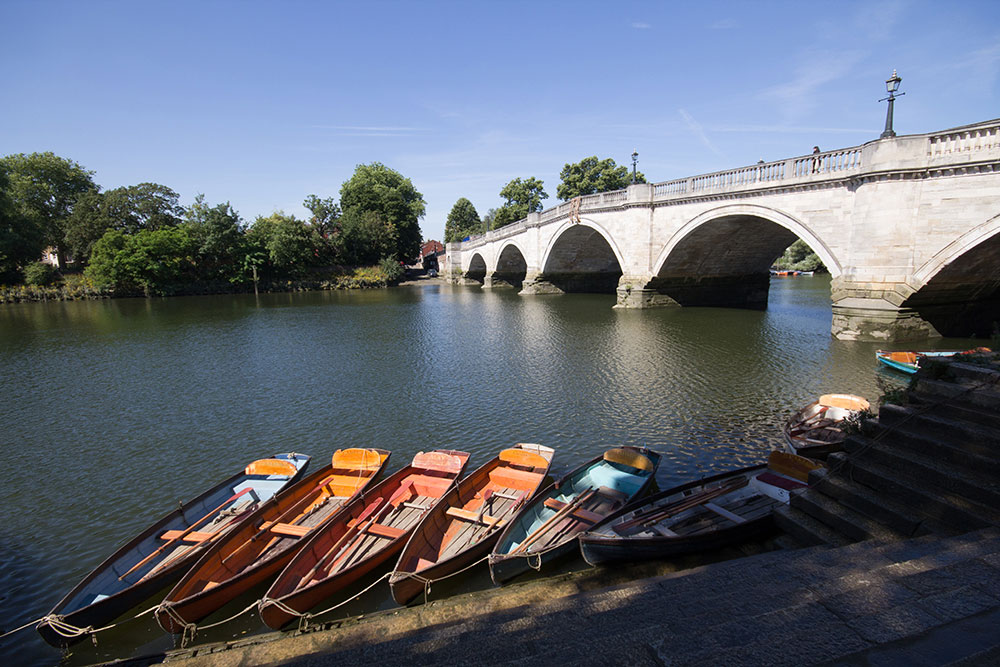 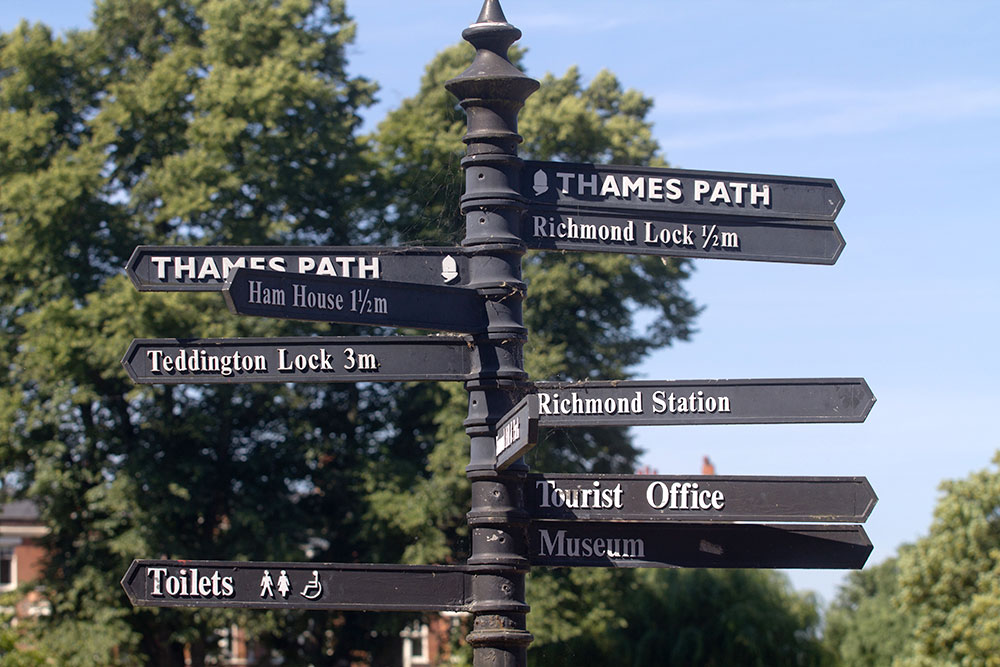 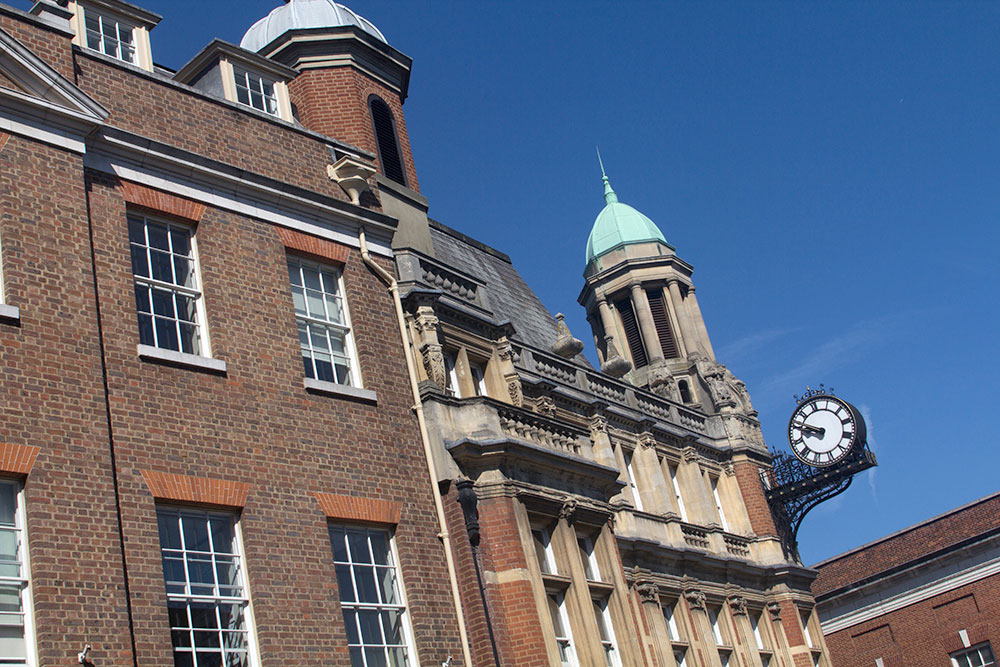